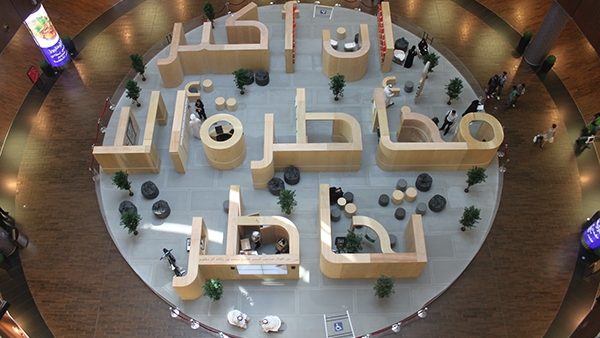 “Currently, we can go up to that number, but we have an expansion plan with universities. We will take this model with universities and [startups can] operate from there. Even studetns in the universities can execute [their projects].”, he said at the incubator’s soft launch in the Dubai Mall today (Thursday, September 11)

Scheduled to officially launch in Q4 2014 t the Business Village in Deira, Hi2 aims to support young enterpreneurs in translating their innovative ideas into viable business projects, by providing knowledge, guidance and other forms of support. The incubator will be launched under the patronage of his highness Sheikj Hamdan Bin Mohammed Bin Rashid al Maktoum, Crown Prince of Dubai and Chairman of the Dubai Executive Council.

“We are planning to attract innovative people – those who think they have crazy ideas, but we think they are good ideas and can be implemented and taken to the next level,” Al Janahi adds “We believe there are a lot of people that have ideas, but they are either scared or shy to show it off or even discuss it with people. The center will give an opportunity for people to come and discuss their ideas, showcase them, speak to experts that have done something similar, so that we can bridge the gap from it being an idea in a garage, on a piece of paper or even in your mind, and take it to the next level.”

As part of the soft launch, a stand has been set up at the Star Atrium in the Dubai Mall that gives an overview of the incubator’s features and a startups journey. From an idea lab to stations for business model canvas, SWOT analysis and 10 minute business plans, the stand features touch points for different elements of starting a venture. It is open to visitors until September 15.

Speaking to SMEinfo.me from the sidelines of the softlaunch, Samu Al Qamzi, director-general of Dubai’s Department of Economic Development, says: “Hi2 is a very creative initiative from Dubai SME to support young entrepreneurs to start becoming more creative and [understand] all of the processes and steps that are required to establish a small project.”

Al Janahi adds: “Innovation is not something that you need to discover from scratch. If you are trying to solve a specific problem by bringing different things together and it solves a problem, then that is innovation. We want to make it as simple as that.”

Innovative projects that have been incubated in the center will be patented, according to a statement from Dubai SME. The agency will also reportedly form partnerships with different institutions, firms and technology companies to fuel early stage development of startups. 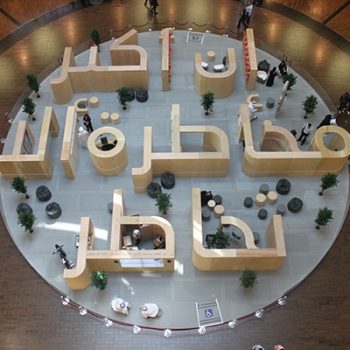